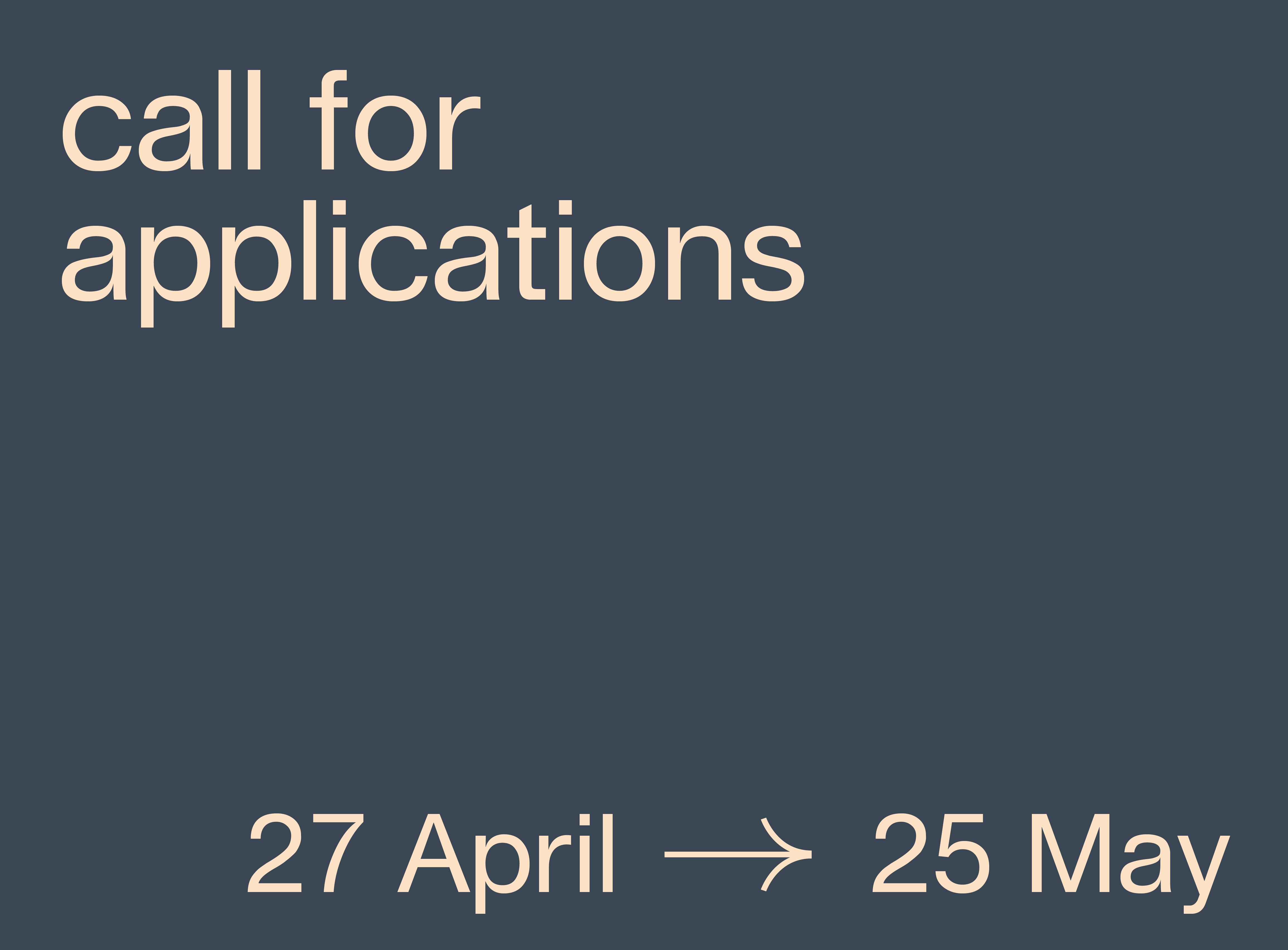 After six successful editions, the installation of the fair in the iconic Vanderborght Building in the centre of Brussels represents an important step for the fair. This unique building, located close to the Grand Place and the Royal Saint-Hubert Galleries, is an architectural experience in itself and corresponds to the contemporary image of an art fair.

Under the impulse of the entire team and with the strong support of Joost Declercq, Art on Paper's artistic director, the fair continues to grow and strengthen its position as a reference fair in Europe, offering a unique panorama of the quality and diversity of drawing.

Online registrations are now open:
We invite you to submit your application through this FORM before Wednesday 25 May 2022.

Contact agnes@artonpaper.be or christophe@artonpaper.be if you would like to receive the presentation brochure for the 2022 edition of the fair. 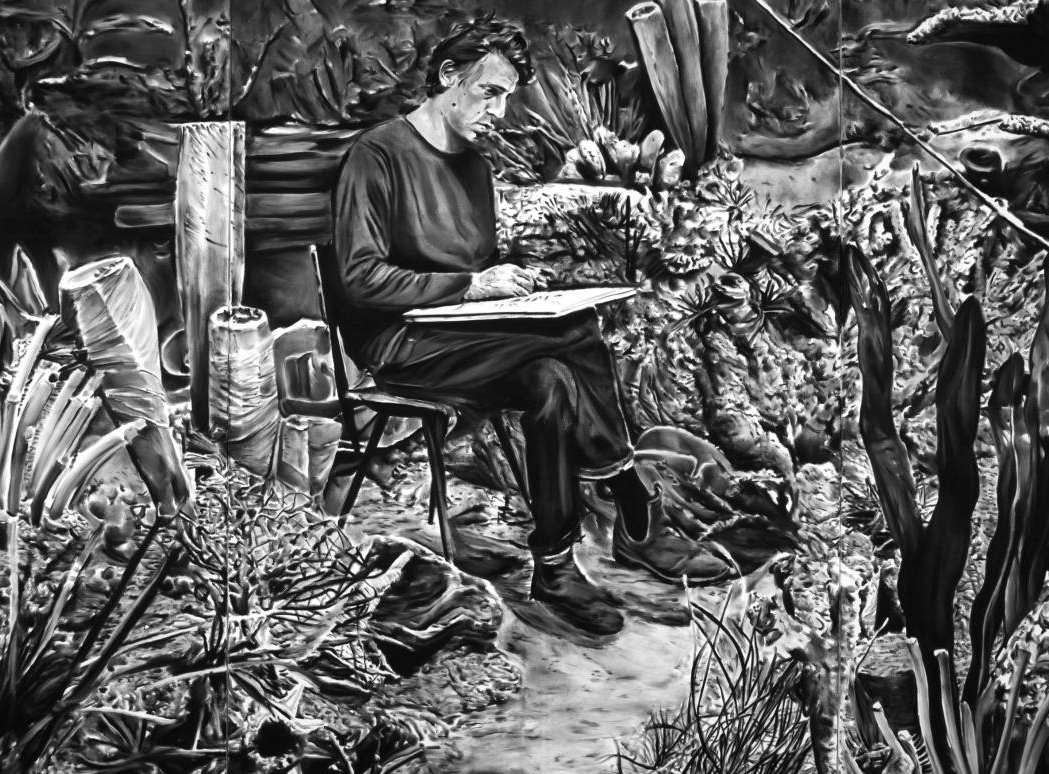 First exhibition (18/2 to 15/5) of the Belgian artist Rinus Van de Velde at Bozar in the framework of Europalia Trains & Tracks.

The train is a metaphor for the artist's inner journey, which he presents through his new film and a selection of his most recent works, as well as the presentation of a series of artists of his choice - Pierre Bonnard, Joseph Cornell, Claude Monet, Jean Tinguely... 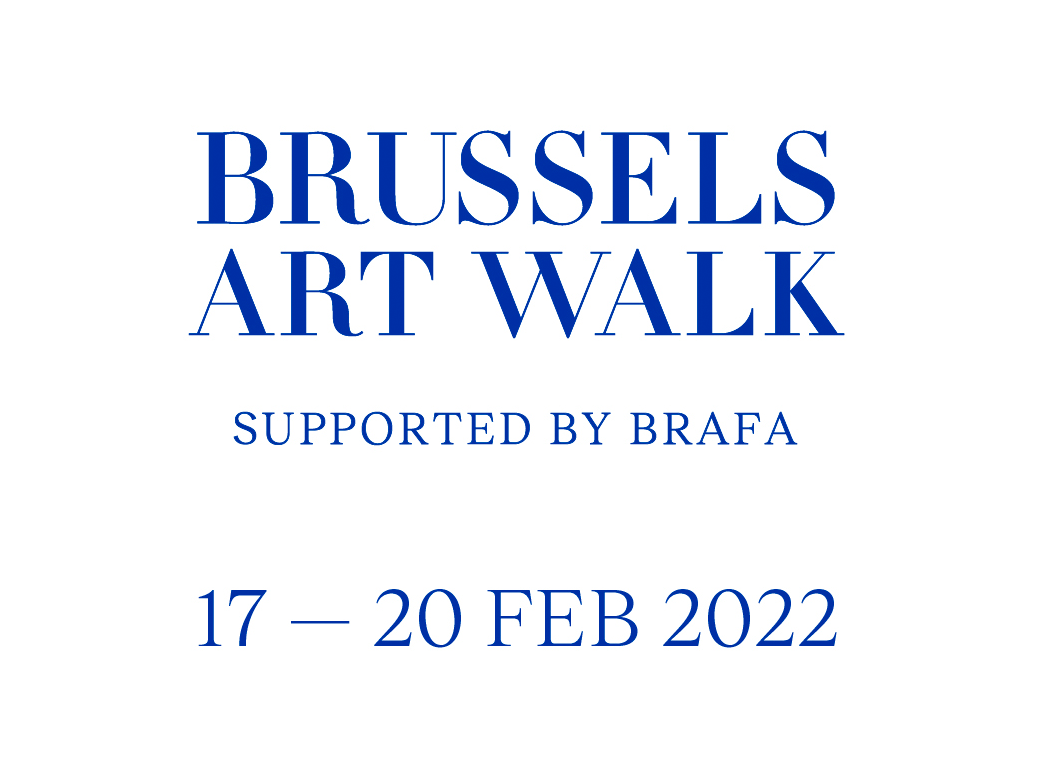 Brafa, which had to postpone its 2022 edition until June, is organising the Brussels Art Walk for the second year running.

From Thursday 17 to Sunday 20 February 2022, a route of 37 galleries is proposed in Brussels, mainly around the Sablon and the Avenue Louise. 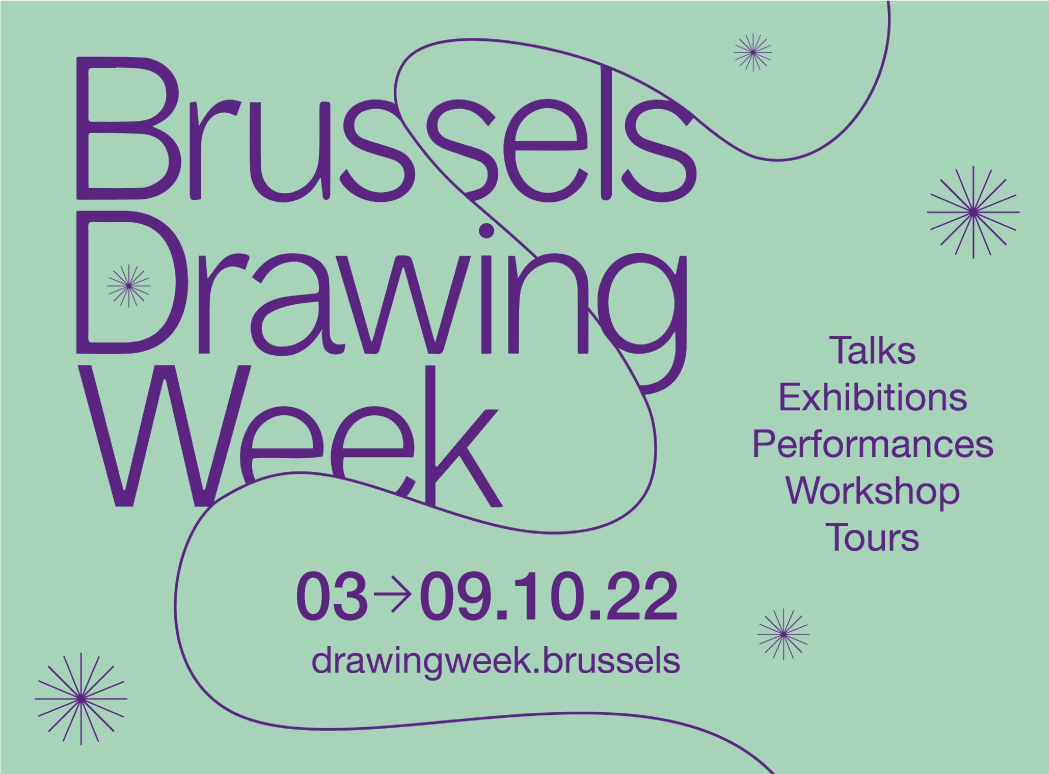 Brussels Drawing Week returns from 3 to 9 October 2022. Get ready to celebrate drawing in all the partner venues of this third edition!

Brussels Drawing Week will once again host a wide range of activities, including the 7th edition of Art on Paper (6 > 9.10.22) at the Vanderborght Building (Rue de l'Ecuyer 50, 1000 Brussels). 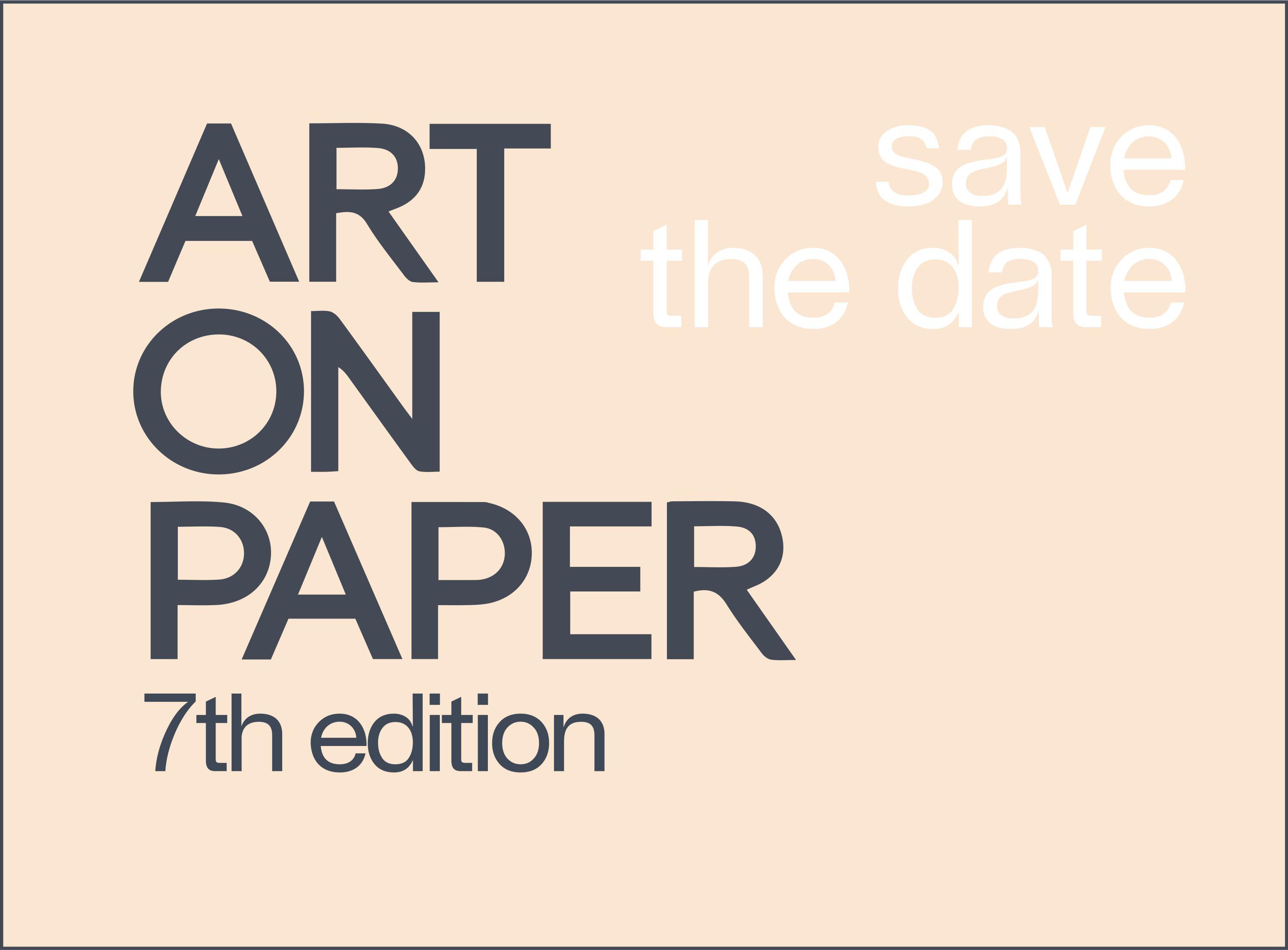 We are pleased to announce that the next edition of Art on Paper will take place from Thursday 6 to Sunday 9 October 2022.

The 7th edition of the international contemporary drawing fair will take place in a new and unique location in the centre of Brussels, the Espace Vanderborght (Rue de l’Ecuyer 50, B-1000 Brussels).

Art on Paper will take over the 5 floors of this exceptional building, which will also host an attractive programme of activities as part of the Brussels Drawing Week (to be held from 3 to 9 October). 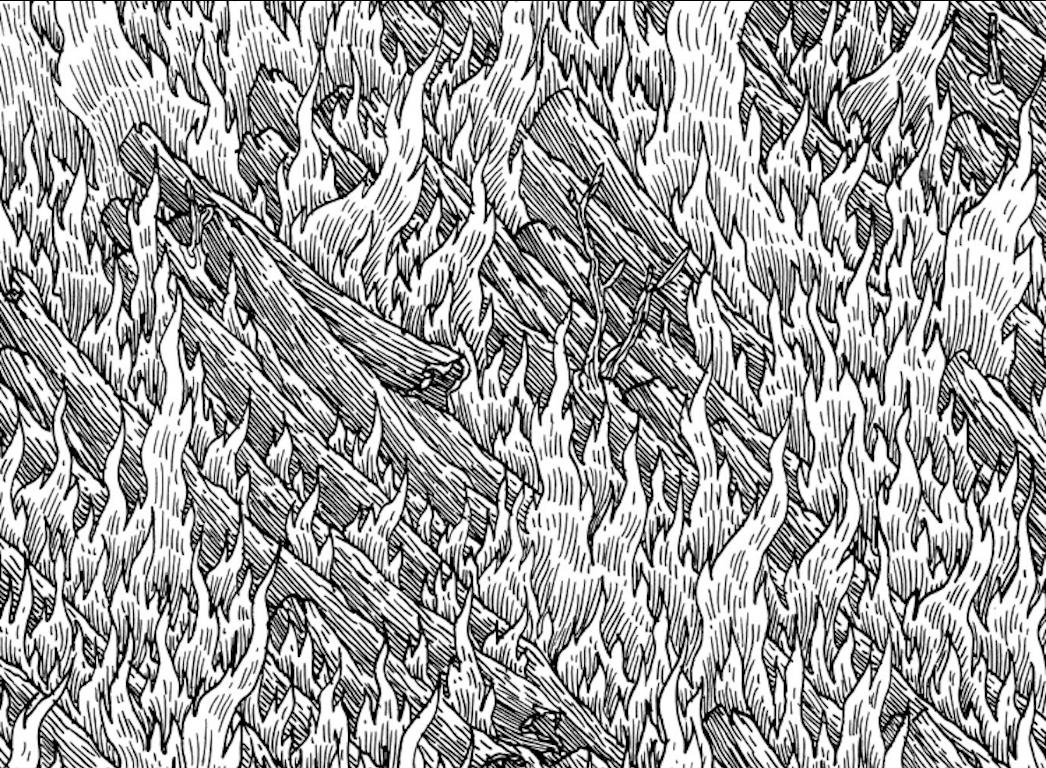 The call for entries for the 2022 edition of the Prize is open until 6 February to artists under 40 years of age, French or foreign, residing in France for at least 6 months. 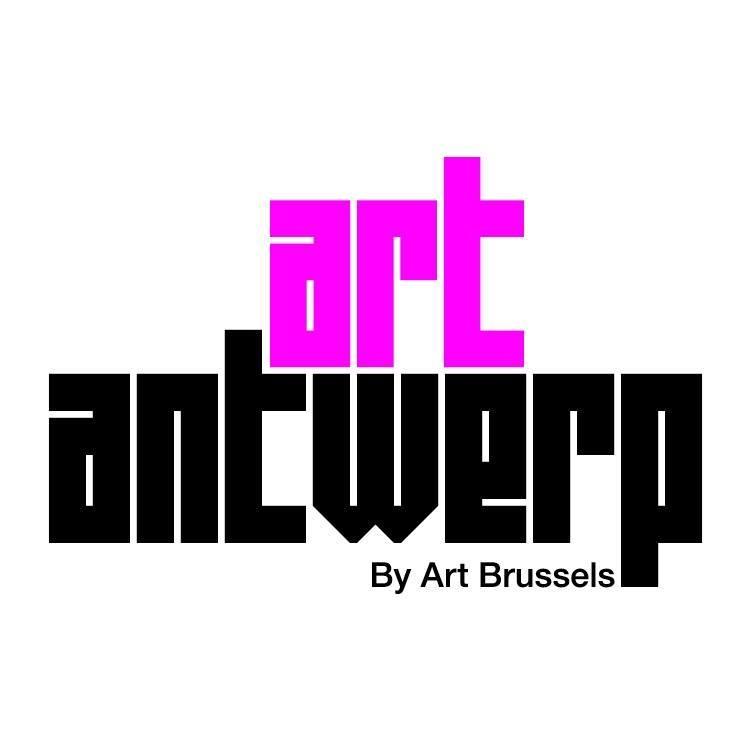 A new contemporary art fair in Belgium: Art Brussels launches Art Antwerp. Its first edition, which should have been inaugurated in 2020, was delayed due to the pandemic, but will be held this year from 16 to 19 December in Antwerp (Antwerp Expo).

Smaller than Art Brussels, the fair presents 55 galleries with a Belgian and Antwerp focus and nearly 300 artists.

Practical information and the complete list of participants: art-antwerp.com 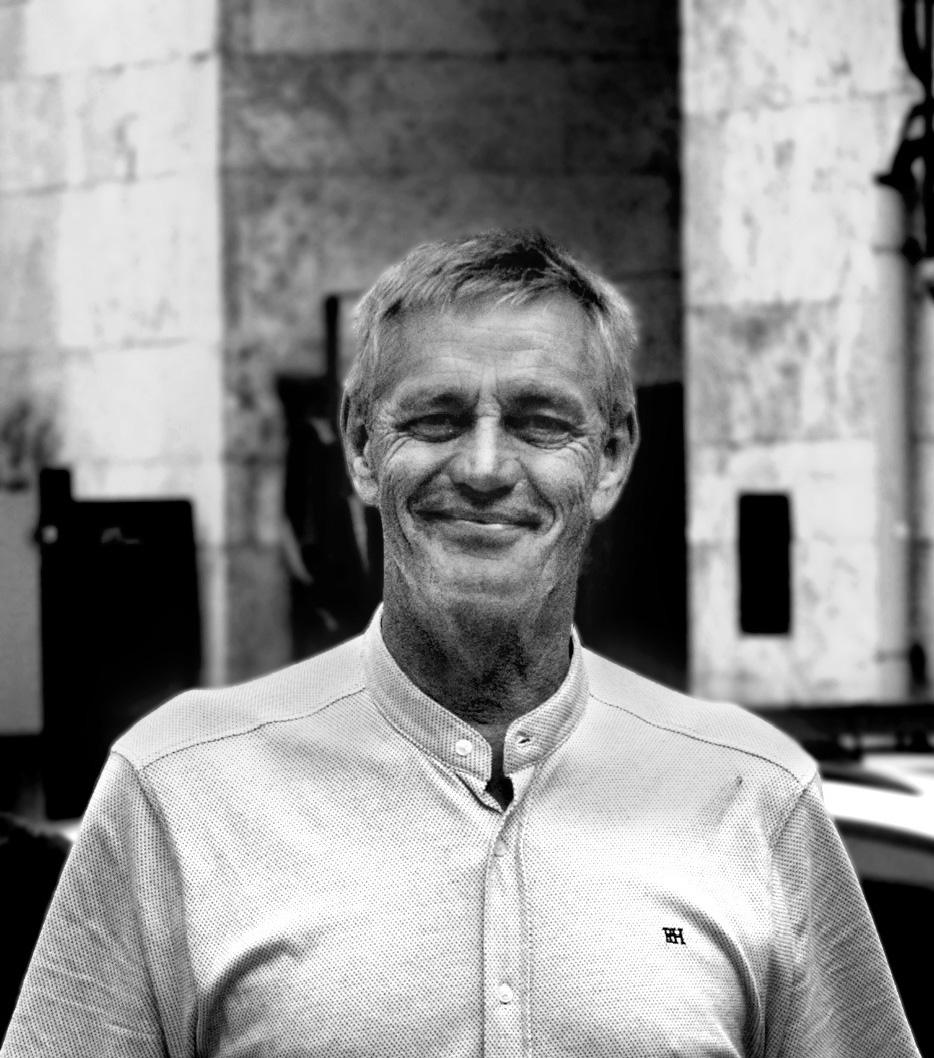 Joost Declercq, artistic director of Art on Paper together with Charlotte Crevits, has been appointed artistic coordinator of the Mu.ZEE in Ostend.

He will carry out this task in parallel with his other commitments until the final appointment of an artistic director for the museum.

Since 2020 Joost Declercq has been part of the working group that, together with the new museum director Dominique Savelkoul, is working on the reorganisation of the Mu.ZEE and its artistic policy. The exhibition Ecrire, c'est dessiner (Writing is Drawing), which runs until 21 February 2022 at the Centre Pompidou-Metz, was born of a conversation with the artist and poet Etel Adnan (1925) and explores writing and its signs and their proximity to the practice of drawing.

Contrasting the handwritten world with the digital world, the exhibition highlights the poetry of writing through letters and manuscripts by artists and other illustrious personalities (Arthur Rimbaud, Victor Hugo, etc.) and drawings by Etel Adnan, Pierre Alechinsky, Louise Bourgeois, etc.

Etel Adnan wants us to look at writing "like a painting in a museum".

The French artist Boris Kurdi (1990) has won the 22nd Pernod Ricard Foundation Prize. Although his work extends to painting as well as sculpture, it is through the freedom offered by drawing that the artist expresses himself best.

His work can be seen at the Pernod Ricard Foundation in Paris, including a large panoramic drawing.

In addition to the exhibition, the artist has been awarded a €15,000 grant to develop a project abroad, as well as the acquisition of one of his works by the Centre Pompidou.